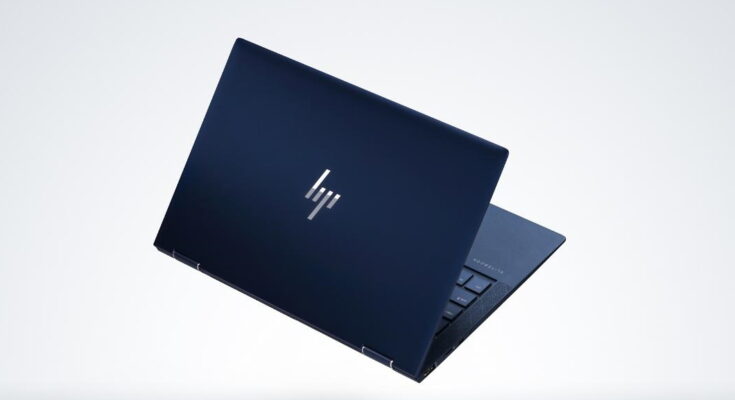 Laptops won’t look like laptops we know in the near future. They will be razor-thin and resemble something like a sheaf of two or three pages. All this talk of people buying “future-proof” laptops that will be super thin and not the bulky relics that we once used, has forced laptop manufacturers to make these devices as sleek as possible.

Furthermore, contrary to popular belief, one needn’t spend exorbitant amounts to purchase a thin, lightweight laptop. In fact, you can get a very nice light laptop (which is slim too) at just under 50,000 INR. Laptops under 50000 that are thin and very portable are readily available in the market. We all know and love the thinness that Apple endorses, for one thing!

Laptops that give you portable convenience and come with smallish screens at 13 or 13.5 inches are called ultrabooks. They can do all that their bigger, bulkier cousins can (maybe even more), are extremely thin and weigh very little. Typically, these thin slivers of metal magnificence are under an inch in thickness. Weighing in at 1.5Kg, these are coveted by serious laptop enthusiasts worldwide. These laptops fit beautifully in backpacks, and they perform really well.

The only visible disadvantage seems to be screen size, but that’s not enough to make people love them less. For students, these are the ideal laptops. You can get thin laptops under 50,000 INR in India, and brands are banking on the Indian buyer to grab these models. There is already a demand for thinner and lightweight laptop models. In fact, HP makes very thin models with 15-inch or so screens, but the processors that you get under Rs. 50,000 are Intel Core i3 (10th generation) in some cases. In laptops under 40000 INR, processors will primarily be Core i3.

The new thin laptops in the mid-price range of sub-50,000 INR will most likely come with an Intel Core i5 processor. These have speeds that reach 4.2GHz. Memory support on these is also much faster. Intel Core i5 can handle bulky work like photo editing and video editing as well. Gaming will cost you a higher end device, but you can do some low-level gaming on these.

As for RAM and storage capability, you will mostly get 8GB RAM. Companies are working to configure more RAM into ultra thin laptops, but there is a tough compromise between being thin and holding more hardware. For now, some of these that have 8GB RAM can be upgraded, which is a boon. Super thin laptops come with SSD storage of about 512GB or HDD of 1TB. Here, SSDs are proving their worth in gold, so to speak, as they are better in performance all-round.

More than ten times quicker than HDDs, these are going to be the future storage devices of all computers, let alone ultra thin laptops. The other obvious advantage they offer is that they save a lot of time while loading information on any device.

In Intel’s vision of the future of the ultrabook, all ultrabooks will have no less than Core i5 or i7 processors, 8 or 12GB RAM, SSD (NVMe), Wi-Fi 6, with bezels at 3 sides and web browsing that is enabled for almost 10 hours. These won’t come cheap, with 1080-pixel touch screens and a seamless experience for ultrabook users.

Intel plans to work with original equipment manufacturers directly, right down to the level of component parts. This will assure users of a smooth ride even outdoors with paper-thin laptops depending on robust batteries. 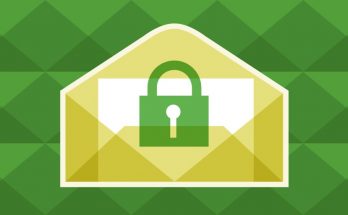 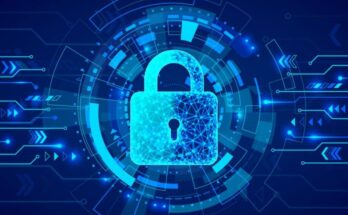 View all posts by sakshi →